Yesterday was good day because I got all the classes that I wanted at Bead and Button.....glass casting, enamels, riveting, and one class where you spend most of the time beating the crap out of sheet metal.....it doesn't get any better than that.

I didn't jam pack the week. I'm not taking anything on Wednesday. There's a industrial salvage place in Chicago that has been calling my name...Urban Remains. I'm heading down there and I'm dragging Cris with me.

It's always interesting to watch what sells out of the first day. It changes from year to year and depends on what techniques and teachers are hot. Some classes that I think will sell out...don't. Others that I didn't even notice....sell out. The flex shaft class that Rio is teaching sold out...that didn't surprise me. I think a good percentage of people only use it to drill. I would have signed up for this (my flex shaft is still in the box) but it conflicted with the other classes that I wanted.

So now I have to wait until June to take all these fun classes. I'll be spending my time in the studio until then.

A few pictures from last year..... 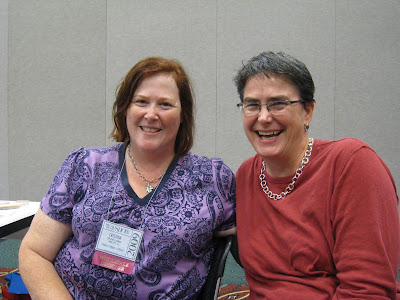 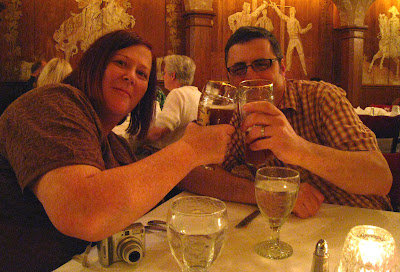 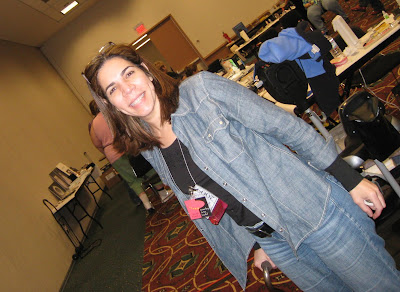 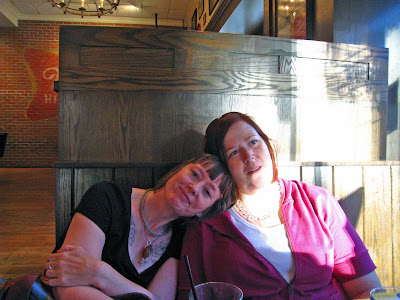 Me, Cris, Gigi and Henriette 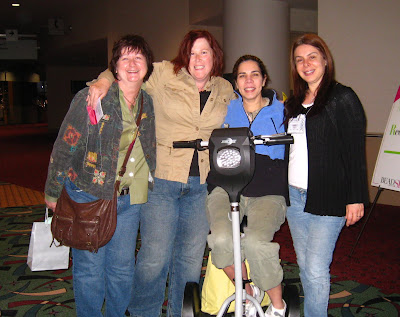 how fun! i hope to make some year.

Hi Gail,
I didn't know that you knew my girls Gigi and Henriette! Aren't they great! Are you taking Susan's glass casting class? I just signed up for and also got in! Hope you are well, Kelly Russell

Waaa! I want to go to Urban Remains, but I'm teaching on Wed. Foo!

Kelly..Vicki...Both Cris and I are in Susan's glass casting. We should have lots of fun!!! 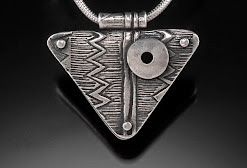 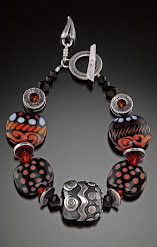 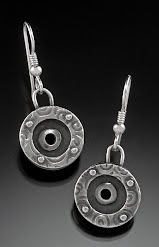 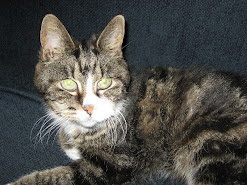